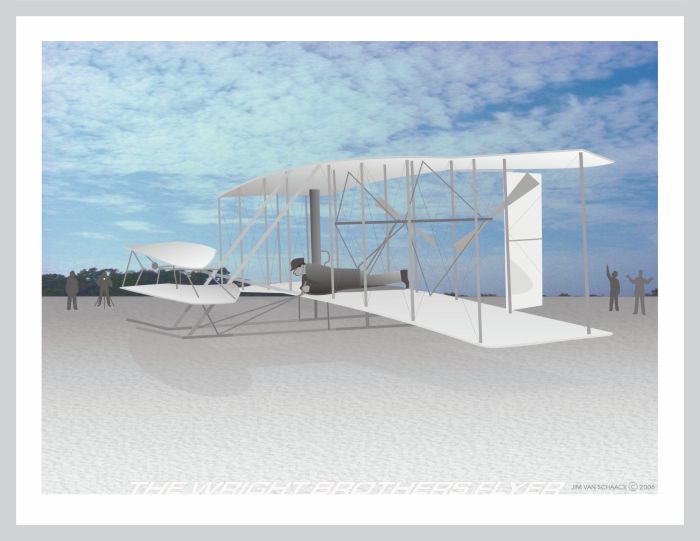 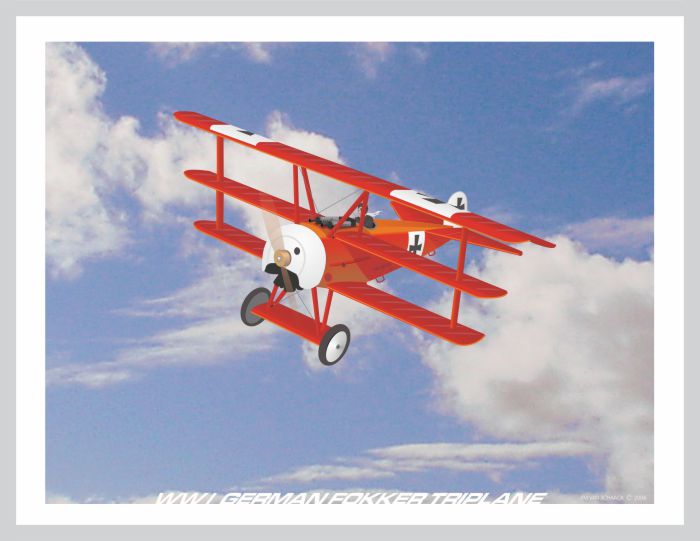 After World War 2 the cold war dictated the continued development of aircraft capable of long range targeting and reconnaissance using stealth and speed, as well as multirole combat aircraft that could fight as well as attack. There was a push for better stealth technology in aircraft that was designed to avoid detection using a variety of advanced technologies that reduce reflection/emission of radar, infrared, visible light, radio-frequency spectrum, and audio. American strategic bombers featured low observable stealth technology designed for penetrating dense anti-aircraft defenses that could deploy both conventional and nuclear weapons. Reconnaissance military aircraft, manned or unmanned, were designed, or adapted, to carry out aerial reconnaissance, collecting imagery intelligence, signals intelligence, and measurement. Multirole combat aircraft also needed to be carrier capable. Soon cost began to force new and better, less expensive design and development. 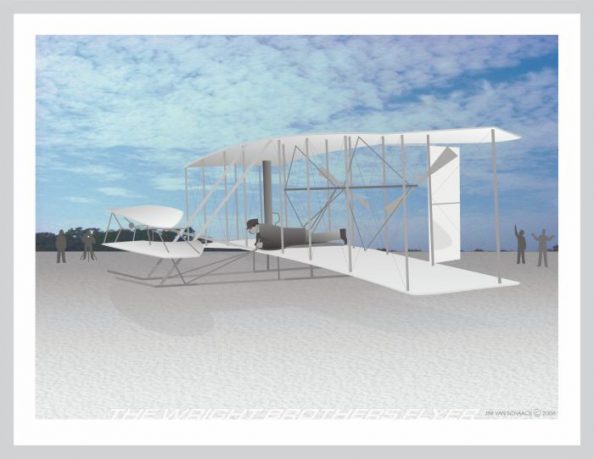 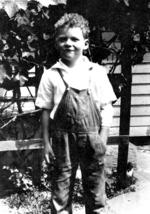 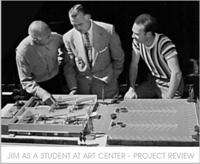 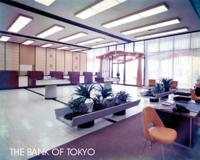 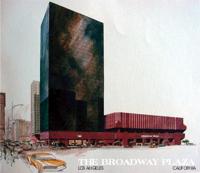