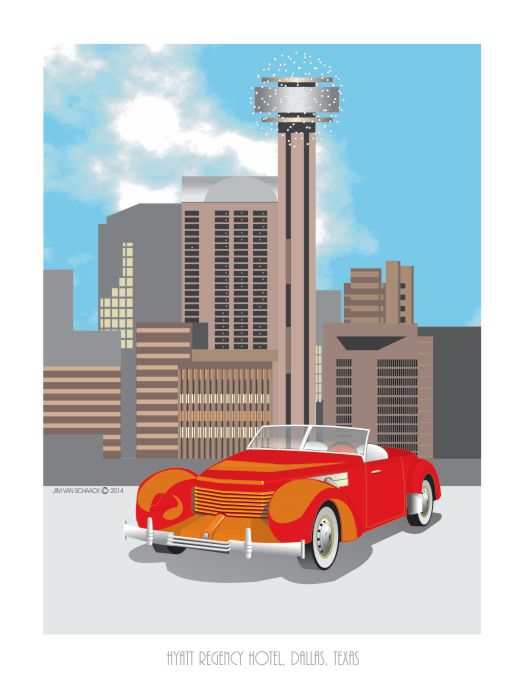 The Hyatt Regency Dallas is a 345 ft, 30-story, 1,120-room hotel at the Reunion district in Dallas, Texas. It was featured in the opening credits of the television series Dallas for the show’s entire run, from 1978 until 1991. The building is connected to Union Station and Reunion Tower, the city’s landmark observation tower. The Y-shaped building has an atrium on the south side. A low rise ballroom with 32,000 square feet was added in 1998. The Hyatt Regency Dallas recently completed a $50-million renovation that features a newly re-designed and re-configured guestrooms, bathrooms and corridors. This hotel is an iconic building in the Dallas Skyline. Fallingwater was designed by architect Frank Lloyd Wright for Edgar Kaufman, a Pittsburg, PA department store owner and his family, as their vacation home in Mill Run, PA. The home was built between 1934 and 1937. This photogenic house built over a running stream is a synthesis of the organic architecture as taught by Wright. The Solomon R. Guggenheim Museum, Designed by architect Frank Lloyd Wright, this museum houses Mr. Guggenheim’s collection of non-objective art. Completed after Wrights death, it opened in 1959 to rave reviews for both the architects genius and for the adventurous spirit of the founder. 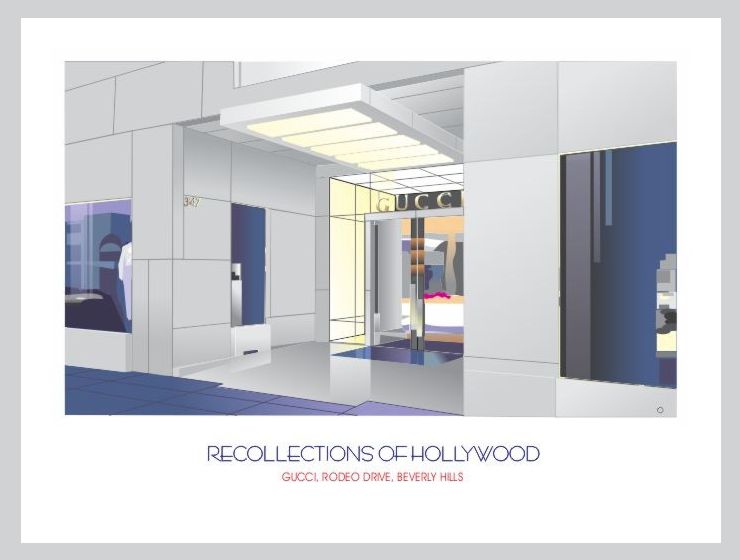